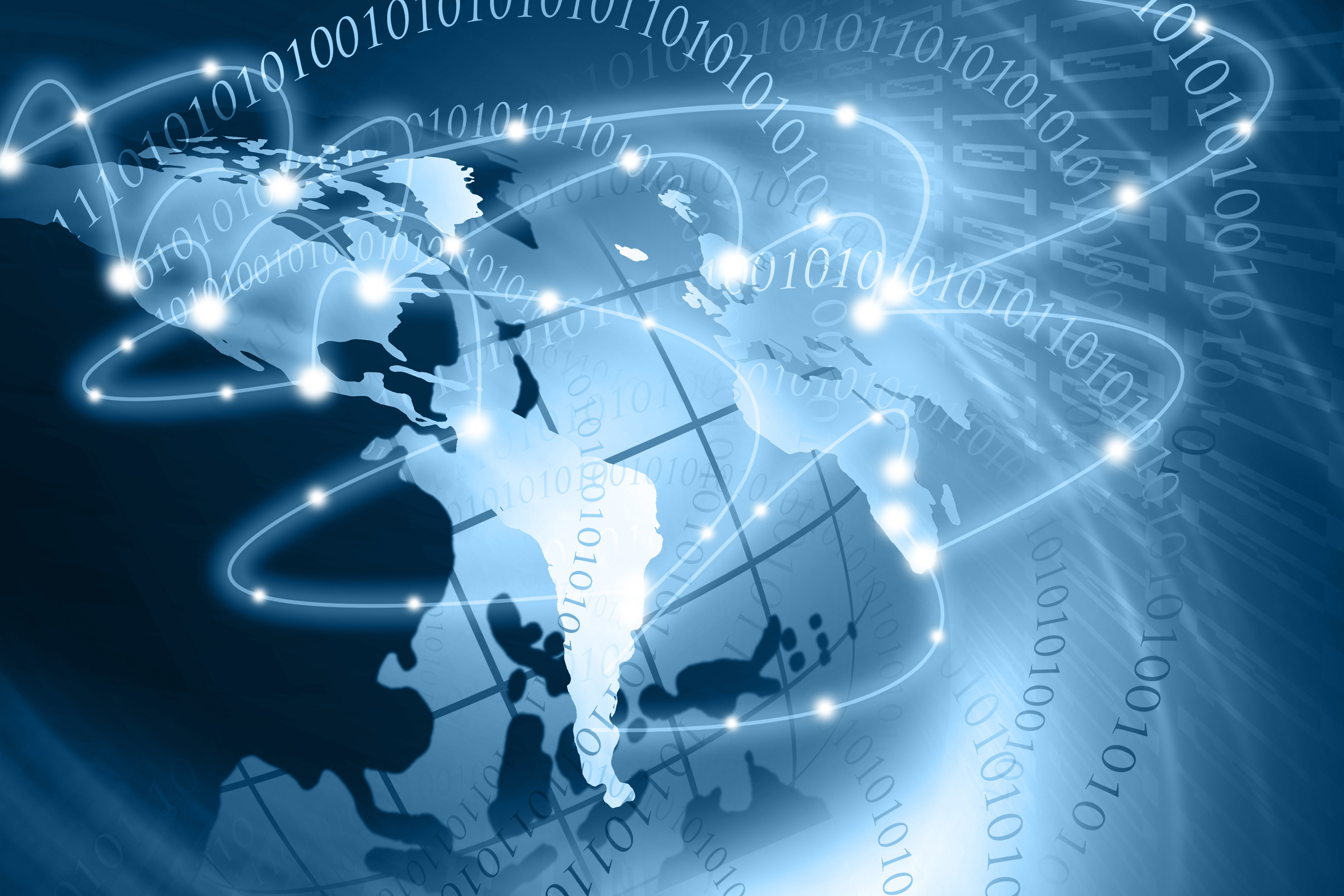 The Straw Man Argument of Why Bitcoin Is a Scam

How to Understand Blockchain and the New Internet Web 3.0.

Bitcoin is the gateway into the new internet. This article will be short and sweet. I have been involved in cryptocurrency and bitcoin since 2015. Over the years, there have been many major shifts in this new asset class. This is a quick summary highlighting everything you need to know.

Blockchain is a digital ledger. It all first started with bitcoin.

Blockchain is an open electronic ledger that can be straightforwardly shared among disparate users and that makes an unchangeable record of their exchanges, every one time-stamped and connected to the past one. Each advanced record or exchange in the string is known as a block (henceforth the name), and it permits either an open or controlled arrangement of clients to take part in the electronic record. Each square is connected to a particular member. Blockchain must be refreshed by consensus between members in the framework, and when new information is entered, it can never be eradicated. The blockchain contains a genuine and unquestionable record of every single exchange at any point made in the framework. For example,

Ethereum was the first alternative coin. It is a platform and started the movement into various other tokens and cryptocurrency altcoins. Ethereum was the first of its kind, and a majority of the crypto space is run on ethereum. A lot of tokens you may own are considered ERC20 tokens. Ethereum wallets such as myetherwallet, metamask, and more are interoperable. This means they work together within the ethereum ecosystem.

Now pretend for a moment it is 2017, and the market finally starts to price this all in. You have ICO's (Coin Offering) being listed as the next applications of the new internet. All the new altcoins running off ethereum led to thousands of new cryptocurrencies being introduced.

Now, this is what led to the bull market of 2017. You had new and improved altcoins, all serving a purpose in a niche, supposedly solving a problem. Of course, this led to rampant speculation and price increases, with bitcoin hitting $20,000 before the bear market of 2018. Not only did this contribute to the bear market, but you also had the large exchanges shutting down buying opportunities. They restricted card purchases, and all were outspoken against it. The world was not ready for the trillion-dollar inflows we are currently seeing 3-4 years later.

As we slide through 2021. The space was able to air out a little and shake out most of the weak. We have seen bitcoin currently run up to $60,000 and climbing. It has become a safe bet bitcoin will run up to $100k within 12 months. You may already know what is driving bitcoin demand. However, what comes with almost a 2 trillion dollar market is submarkets/niches in the industry. New blockchains are being created which are interoperable with ethereum. This means an upcoming company or developer can create their Dapplication and run it on both ethereum and competitor sidechains such as Solana. This allows for more growth and innovation to happen as some of the sidechains offer more unique features and benefits than ethereum. The key is who can scale with the least amount of problems and bugs.

Another section is NFT's. Digital Artwork. Depending on your level of familiarity with the blockchain world. You may have already heard this term. You may think the buying and selling of digital art or digital clips is foolish and a waste of money. In the long term, you would be right. 98% of NFTS will expire worthless. The 1-2% that survive would be special occasions, celebrities, collectibles, and any masterpiece. The current speculation is because it's all-new. Anyone can create a pixel and add it on-chain.

Does this help you become more familiar with the blockchain world? It is the new internet. Web 3.0 will be decentralized and fully accessible. You will see rapid advancements in technology over the coming decade regarding VR and virtual economies, digital land, digital collectibles, and more digitization of our world. The future in this realm is bright indeed.

Visit our live platform if you have any questions or want to check out the work we do. 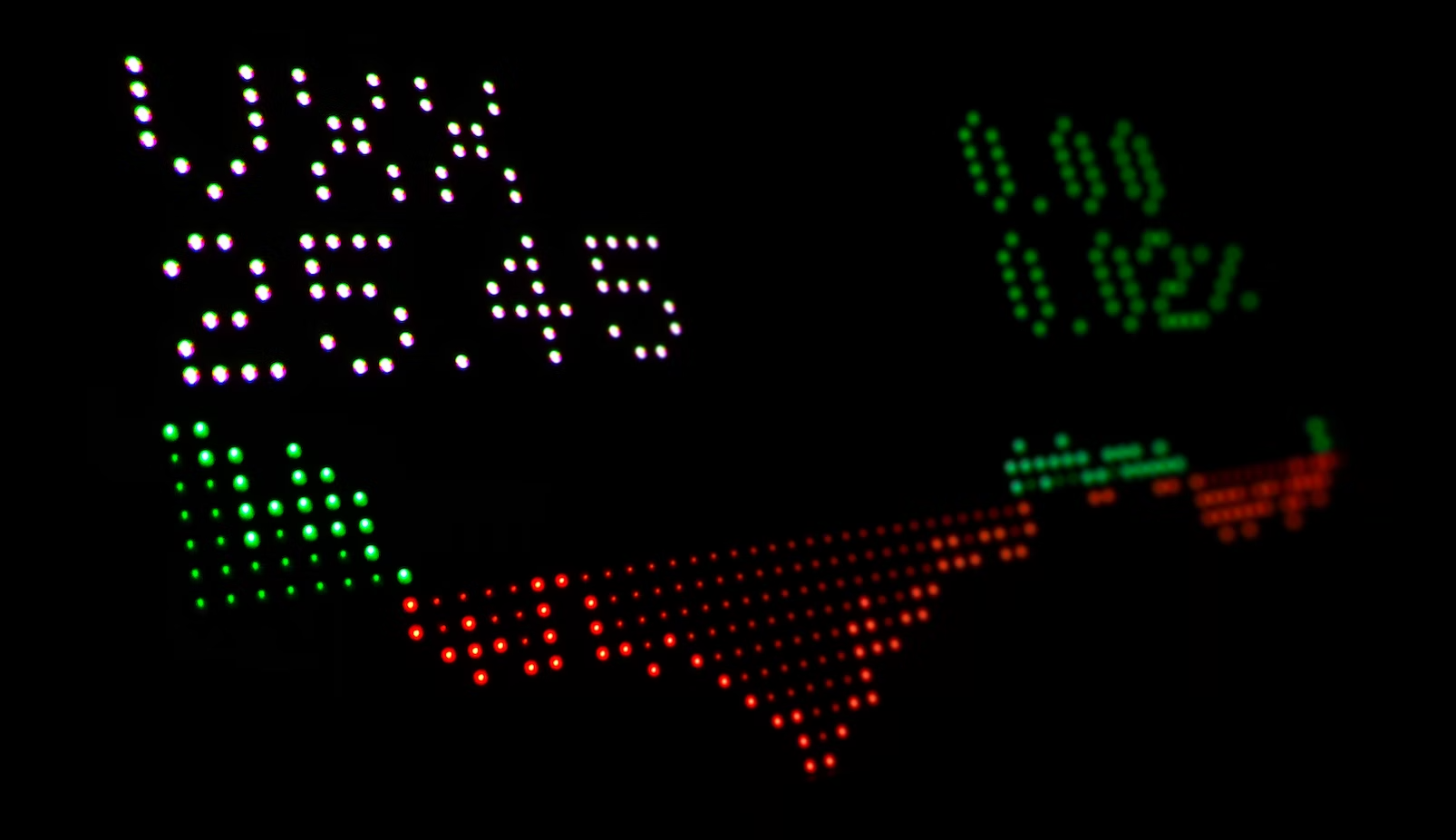 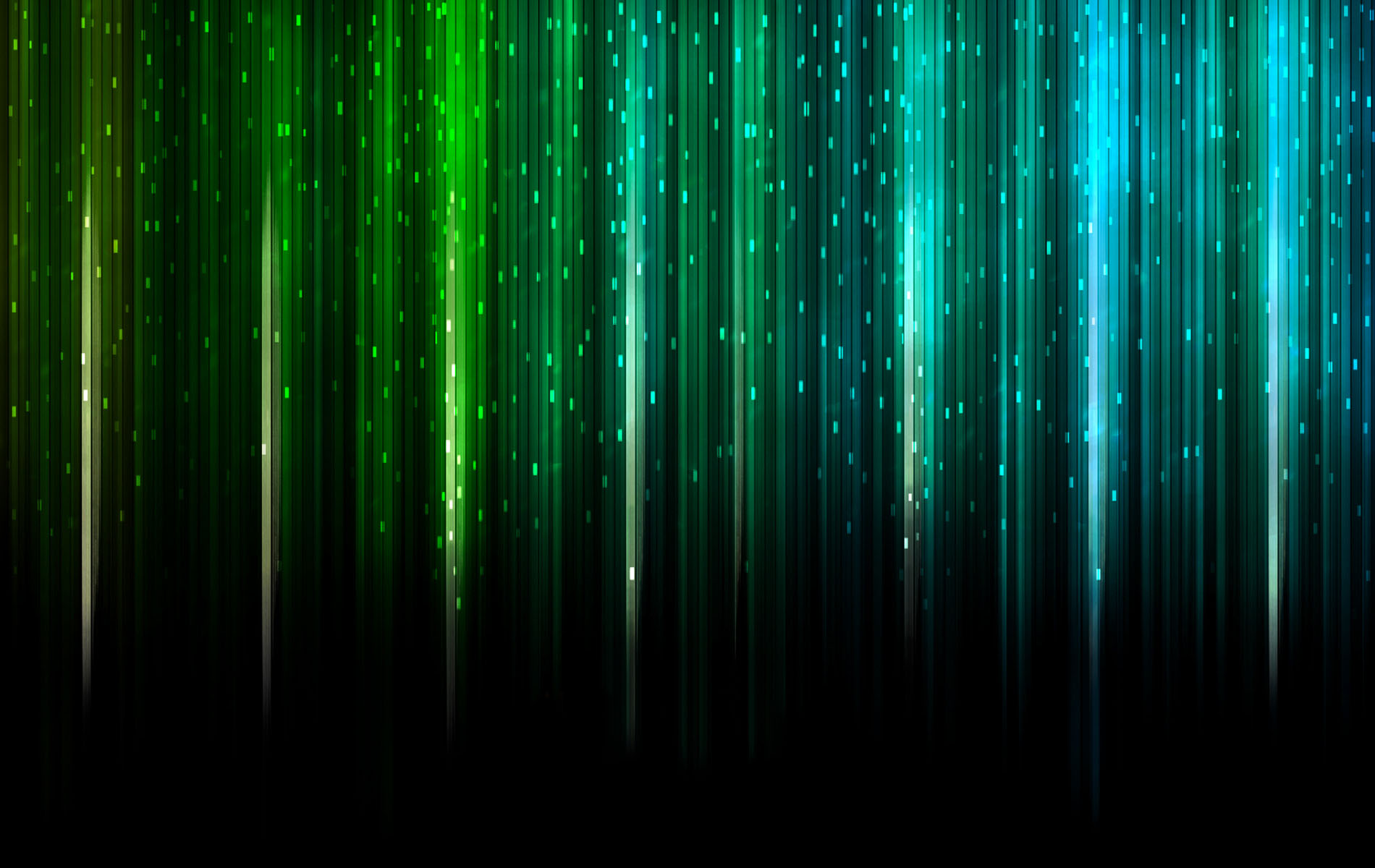 Trader Techniques That Will Instantly Improve Your Edge in Markets

A community of like-minded traders awaits.